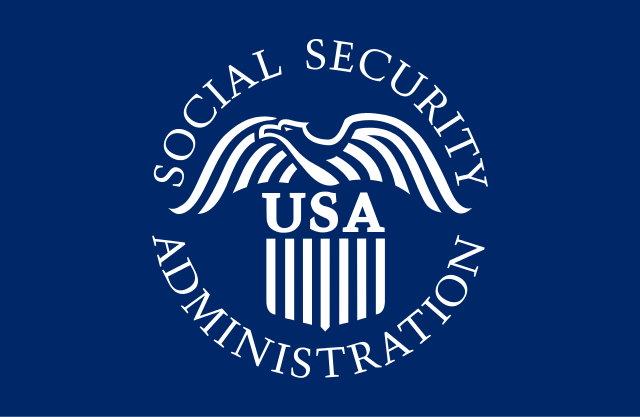 How Many Social Security Numbers Are There?

Since 1936, the Social Security Administration has issued 450+ million SSNs. The current population of the United States is around 320 million people so this number makes sense.

Social Security Numbers are 9 digits long and usually formatted with two hyphens like "###-##-####." With 9 digits there are theoretically 1 billion combinations. Some numbers are not valid. For instance, none of the segments can be all zeros and the first three digits cannot be all sixes.

Even with these restrictions, there are over 900 million unique SSNs. In the last 100 years, we have used just half of the available numbers.

As populations continue to rise it is unlikely that the numbers will last another 100 years. But we can likely last at least another 50 years before recycling a Social Security Number or adding digits.

How to Deal With Running Out of Social Security Numbers?

We have a long time to deal with this problem. We have well over 400 million SSNs left (More than the whole population of the United States).

There are three main solutions to the problem of running out of new SSNs:

Each option has problems attached to them. The biggest issue with any solution is ensuring backwards comparability with the vast number of existing computer system in the world that use SSNs. These computer systems make assumptions about the format of SSNs and may break when the format changes.

However, these problems are a long time away and we have solved similar problems before such as Y2K and IP Address Exhaustion.